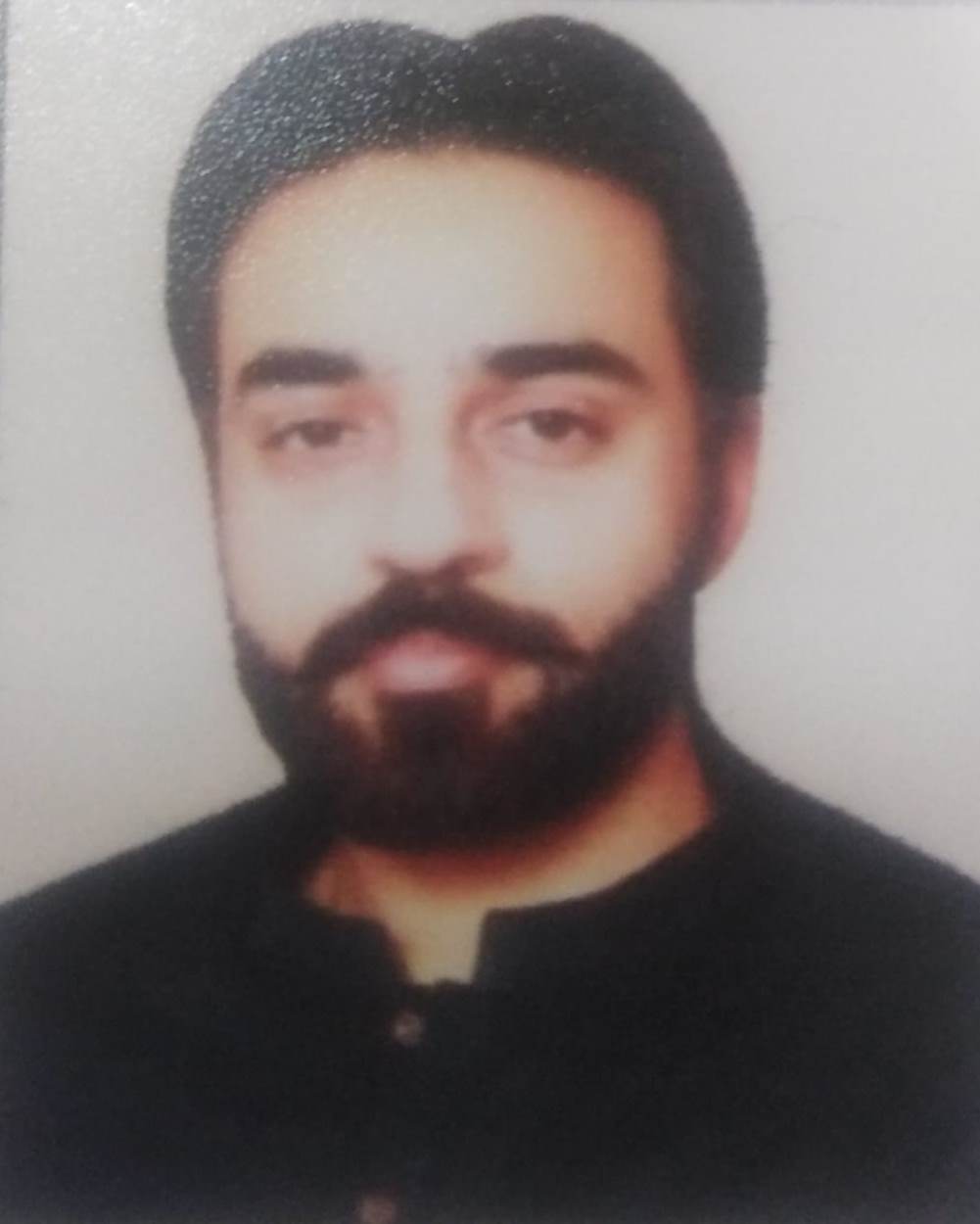 Malik Muhammad Muzaffar Khan son of Malik Saif Ullah Khan was born on September 8, 1977 in Lahore. He did F.Sc from Aitchison College, Lahore; and B.Sc from Government College, Lahore. He obtained the degree of LL.B. from Punjab Law College, Lahore. An agriculturist, who has been elected as Member, Provincial Assembly of the Punjab in bye-elections held on October 16, 2022 against the seat vacated by Mr Kashif Mehmood, who was de-notified on 26 July, 2022 by the Election Commission of Pakistan uphelding the decision of Supreme Court of Pakistan. Malik Muhammad Muzaffar Khan made an oath as a Member Punjab Assembly on 26 October, 2022.