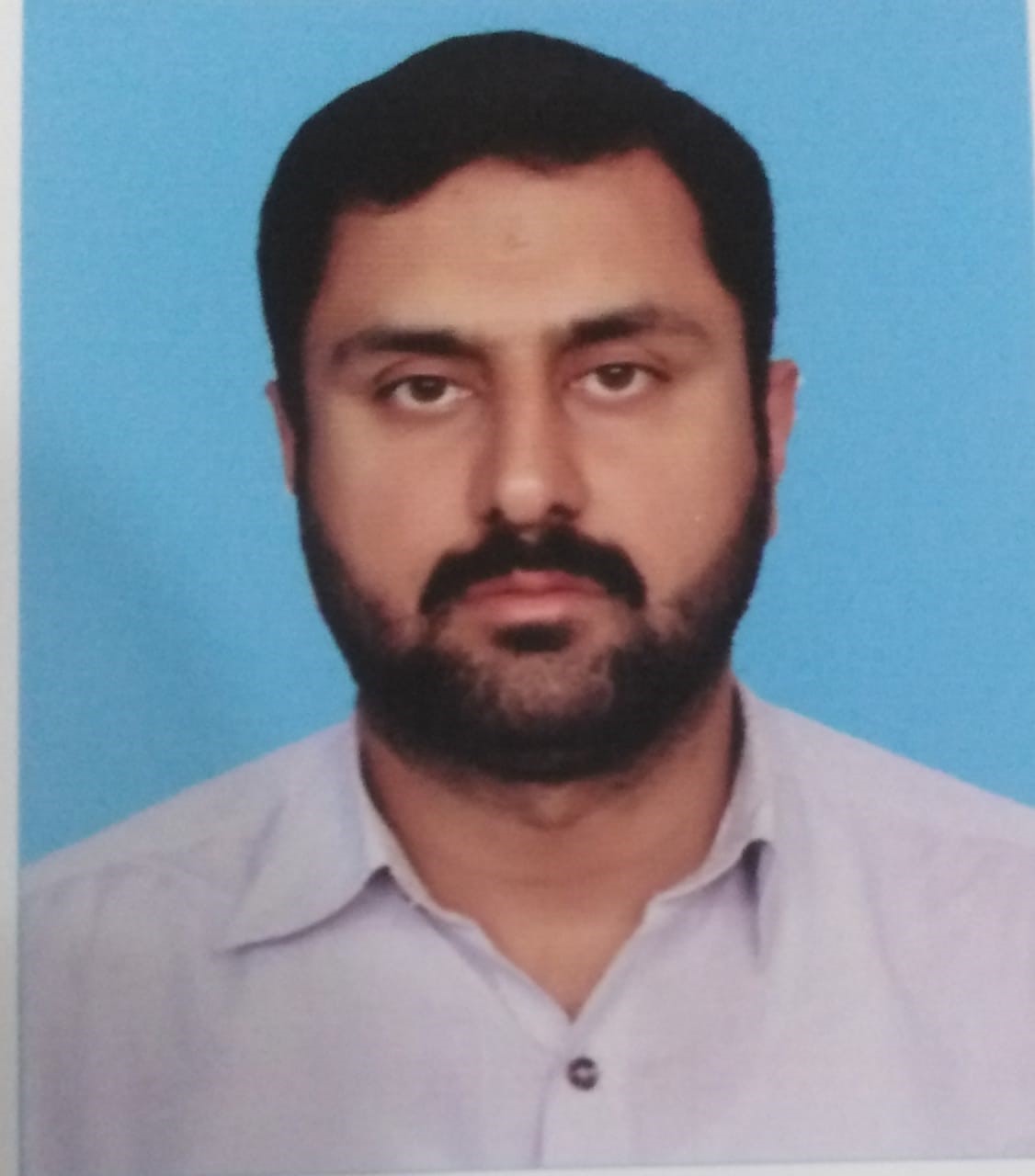 Mr Muhammad Moazzam Ali Khan son of Sardar Saeed Ullah Khan was born on October 8, 1981 at Muzaffargarh. He obtained the degree of MBA (Finance) in 2007 from University of Central Punjab, Lahore. He remained Nazim during 2006-07; Member National Assembly during 2008-13 and functioned as Minister of State for National Food Security & Research. An agriculturist and a businessman, who has been elected as Member, Provincial Assembly of the Punjab in bye-elections held on July 17, 2022 against the seat vacated by Ms Zahara Batool, who was de-notified on 23 May, 2022 by the Election Commission of Pakistan in terms of Article 63A(1)(b)(i) of the Constitution of Islamic Republic of Pakistan, 1973. He made an oath as a Member Punjab Assembly on 21 July 2022.