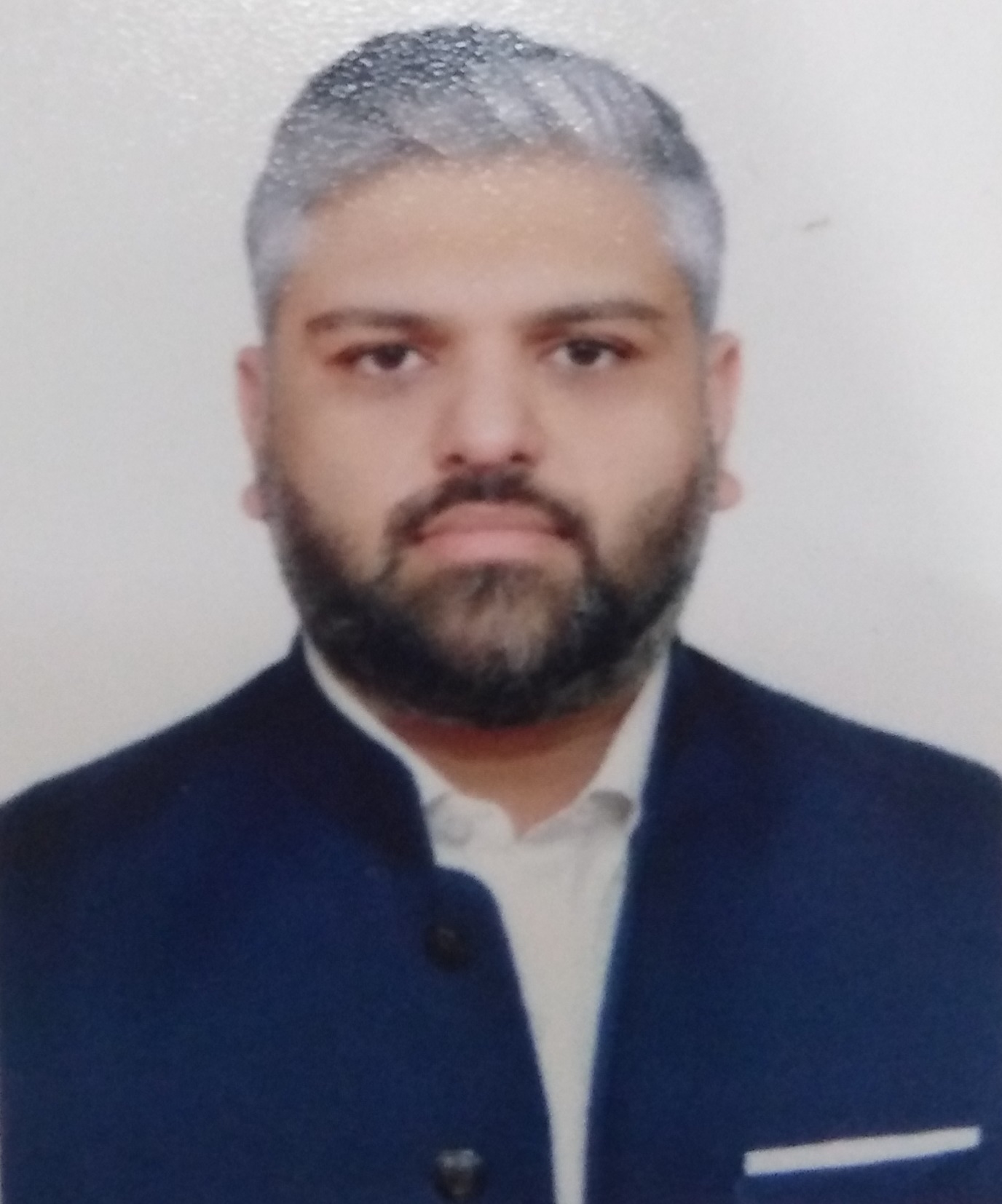 Makhdoom Zain Hussain Qureshi son of Makhdoom Shah Mehmood Qureshi was born on October 7, 1985 at Multan. He graduated in 2008 from Bahauddin Zakariya University, Multan and again in 2010 from Middlesex University London, UK. He remained Member National Assembly during 2018-22 and functioned as Parliamentary Secretary for Finance. An agriculturist, who has been elected as Member, Provincial Assembly of the Punjab in bye-elections held on July 17, 2022 against the seat vacated by Mr Muhammad Salman, who was de-notified on 23 May, 2022 by the Election Commission of Pakistan in terms of Article 63A(1)(b)(i) of the Constitution of Islamic Republic of Pakistan, 1973. He made an oath as a Member, Punjab Assembly on 21 July 2022. He has visited Poland, Turkey, UK, USA and UAE on official visits. His father was a Member of Punjab Assembly for three consecutive terms during 1985-93 and functioned as Minister for Planning & Development during 1988-90; as Minister for Finance & Planning during 1990-93. He also remained Member National Assembly during 1993-96, 2002-2022 and functioned as Minister of State for Parliamentary Affairs during 1993-96; as Minister for Planning and Development; as Minister for Petroleum and Natural Resources during 2008; as Minister for Foreign Affairs during 2008-11 and 2018-22. His grandfather, Makhdoom Sajjad Hussain Qureshi was Member of National Assembly for two consecutive terms during 1962-69 and 1977; as Deputy Chairman Senate of Pakistan in 1985; and as Governor of the Punjab during 1985-88. His uncle, Nawab Sadiq Hussain Qureshi remained Governor of the Punjab during 1973-75; and Chief Minister Punjab during 1975-77.