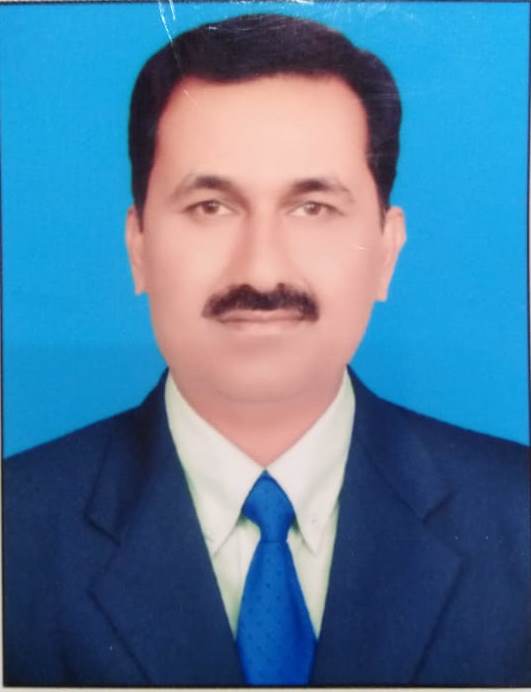 Mr Youdester Chohan son of Mr Surta Ram was born on September 20, 1977 at Rahim Yar Khan. He obtained the degree of M.A. (Political Science) in 2010 from The Islamia University of Bahawalpur (Rahim Yar Khan Campus). A businessman, who has been elected as Member, Provincial Assembly of the Punjab in 2021 against one of the seats reserved for non-Muslims which fell vacant due to the death of Mr Peter Gill. He made an oath as a Member Punjab Assembly on 19 November 2021. He has travelled to China and USA. His father remained Member Punjab Assembly for two terms during 1977 and 1990-93.