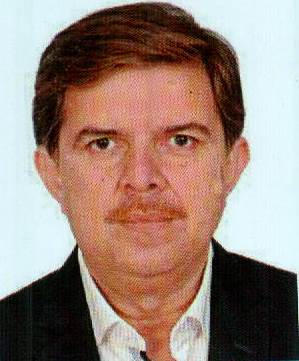 Malik Wasif Muzhar son of Mr Mazhar Abbas Raan was born on November 5, 1977 at Multan. He obtained the degree of MBA in 2001 from Heriot Watt University, UK. A businessman, who has been elected as Member, Provincial Assembly of the Punjab in bye-election held on March 31, 2019 against the seat fell vacant due to the death of his father, who served as Member, Punjab Assembly during 1997-99, 2013-18, 2018-19 and functioned as Advisor to Chief Minister in 1996.He has served as Parliamentary secretary for Public Prosecution.