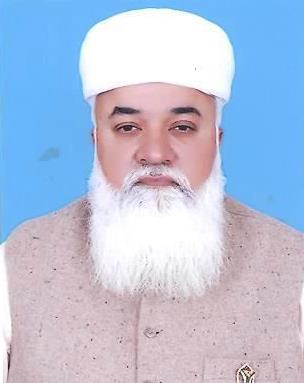 Mian Jalil Ahmed Sharaqpuri son of Sahibzada Mian Jamil Ahmad Sharaqpuri was born on March 6, 1962 at Sheikhupura. He obtained the degree of M.A. (Economics) in 1987 from University of the Punjab, Lahore. A businessman and an agriculturist, who remained Member National Assembly during 2002-05 and District Nazim during 2005-08. He has been elected as Member, Provincial Assembly of the Punjab in General Elections 2018. His brother, Mian Saeed Ahmad Sharaqpuri remained Member Punjab Assembly during 1993-96 and 1997-99; and his cousin, Mian Marghoob Ahmad served as Tehsil Nazim during 2005-08.