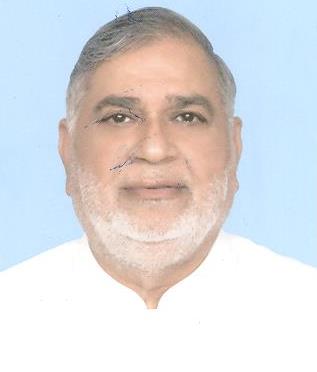 Ch Masood Ahmad son of Ch Ameer Ud Din was born in 1954 at Liaquatpur and is a graduate. He served as Member, Zila Council during 1986-90; as Member Provincial Assembly of the Punjab during 1988-90 (functioned as Parliamentary Secretary for Transport), 1990-93 and 1997-99. An agriculturist, who has been elected as Member Provincial Assembly of the Punjab for the fourth term in General Elections 2018. He has travelled to UK, USA, Saudi Arabia, Netherlands, UAE, Austria, Spain and Greece.