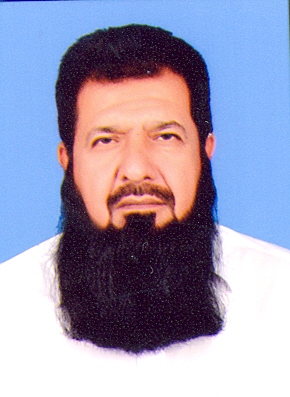 Mr Ehsan-ul-Haque Chaudhary son of Mr Mukhtar Ahmed Chaudhary was born on October 18, 1965 at Bahawalpur. He obtained the degree of M.A. (Political Science) in 1989 from Government College, Lahore. A businessman, who served as Executive Member of Bahawalpur Chamber of Commerce & Industry and remained Member Provincial Assembly of the Punjab during 2011-13. He has returned to the Punjab Assembly for the second term in General Elections 2018.