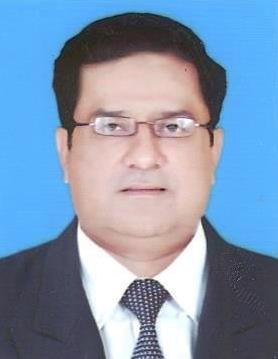 Mr Muhammad Nadeem Qureshi son of Mr Hakim Ud Din Qureshi was born on January 1, 1971 at Multan. He obtained the degrees of B.Sc (Hons) in 1995 and MBA (Agri Marketing) in 1999 from University of Agriculture, Faisalabad. He served as Councillor during 1998-99; and as Naib Nazim, Tehsil Council during 2001-05. He has the honour to function as Leader of Opposition of Municipal Corporation, Multan for two terms during 1998. He has been elected as Member, Provincial Assembly of the Punjab in General Elections 2018 and is functioning as Parliamentary Secretary for Information & Culture; as Member Kashmir Committee Punjab; and as Chairman, Walled City Project Multan. He has travelled to South Africa, Turkey, Malaysia and Sri Lanka.