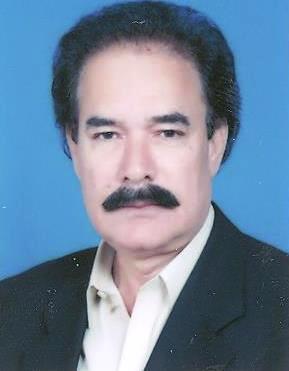 Mr Muhammad Ilyas Khan son of Ch Ahmad Khan was born on November 2, 1951 at Gujrat. He graduated in 1975 from University of the Punjab, Lahore. A businessman and an agriculturist, who remained Member, Provincial Assembly of the Punjab during 1988-90, 1990-93 and 2002-07; and served as Advisor to Chief Minister during 1988-90 and 1990-93. He has been re-elected as Member, Provincial Assembly of the Punjab for the fourth term in General Elections 2018. His nephew Chaudhry Khalid Asghar Ghural served as Member Punjab Assembly for two consecutive terms during 2002-13 and functioned as Parliamentary Secretary for Sports during 2002-07.