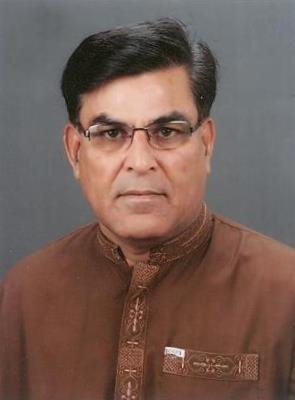 Mr Muhammad Yasien Sohl son of Ch Khuda Bukhsh was born on September 6, 1965 at Vehari. He obtained the degree of LL.B from University of the Punjab, Lahore. A practicing lawyer, who remained Member of Punjab Bar Council during 2004-09. He served as Member, Provincial Assembly of the Punjab during 2008-13, 2013-18 and has returned to this Assembly for the third consecutive term in General Elections 2018.