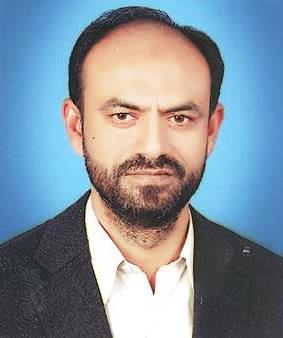 Mr Mehmood-ul-Haq son of Mr Fazal Qadir Khan was born on December 1, 1974 at Sheikhupura and is a Matriculate. He remained Councillor, Town Committee Mananwala during 1998-99; and as Tehsil Nazim, Tehsil Sheikhupura during 2001-05. A businessman, who has been elected as Member, Provincial Assembly of the Punjab in General Elections 2018. His brother, Mr Anwar-ul-Haq served as Nazim, Union Council Mananwala during 2001-05.