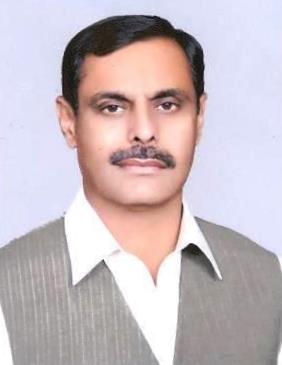 Mian Abdul Rauf son of Ch Muhammad Aslam was born on June 15, 1965 at Sheikhupura. He obtained the degree of M.A. (Economics) from Government Islamia College, Civil Lines, Lahore. A landlord, who served as Nazim, District Council Sheikhupura during 2001-08 for two terms. He has been elected as Member, Provincial Assembly of the Punjab in General Elections 2018.