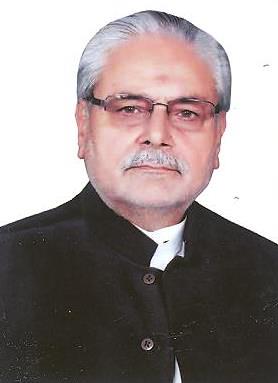 Mian Ijaz Hussain Bhatti son of Mian Rafique Hussain Bhatti was born on July 17, 1953 at Sangla Hill and is an Intermediate. He served as Councillor, Municipal Committee in 1985; as Chairman during 1992-94; and as Nazim, District Council during 2003-08. An agriculturist, a businessman and a politician, who has been elected as Member, Provincial Assembly of Punjab in General Elections 2018. He has travelled to Iran, KSA and Sweden.