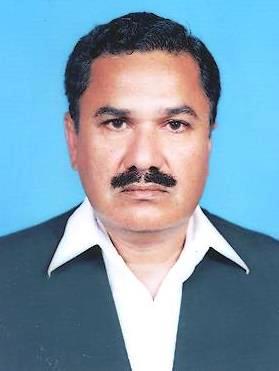 Mehar Muhammad Aslam Bharwana son of Haji Mehar Wali Dad Khan was born in 1956 at Jhang. He graduated in 2004 from University of Azad Jammu and Kashmir. An agriculturist, who remained Member, District Council, Umar Kot during 1983-87; and Chairman, District Council, Jhang during 1997-99. He served as Member, Provincial Assembly of the Punjab during 1988-90, 1990-93 and 1997-99; and functioned as Advisor to Chief Minister during 1990-93. He has been elected as Member, Provincial Assembly of the Punjab for the fourth term in General Elections 2018 and functioned as Minister for Cooperatives during 2018-2020. He has travelled to UK, Egypt, Saudi Arabia, Azerbaijan, Dubai and Uzbekistan. His brother, Mr Sultan Sikandar Bharwana remained Member of Punjab Assembly during 2008-13.