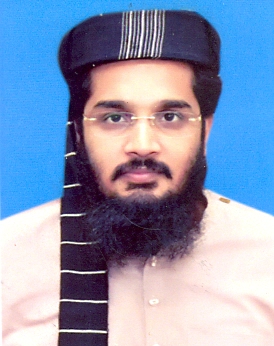 Mr Muhammad Moavia son of Mr Muhammad Azam Tariq was born on August 28, 1983 at Chichawatni. He obtained the degree of MA (Islamic Studies) in 2006 from Zikria International Islamic University, South Africa. A politician, who has been elected as Member, Provincial Assembly of the Punjab in General Elections 2018. He has travelled to South Africa, Saudi Arabia and UAE. His father was Member of National Assembly during 1990-93, 1993-96 and 2002-03; and as Member of Punjab Assembly during 1997-99.