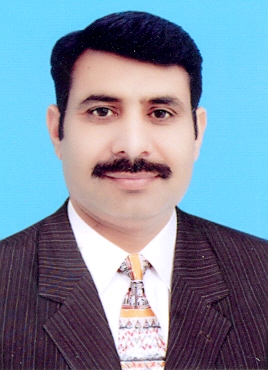 Mr Saeed Ahmad Saeedi son of Mr Muhammad Shafi was born on May 6, 1974 and graduated in 1996 from University of the Punjab, Lahore. He remained Nazim, Union Council for two terms during 2001-08 and functioned as Member, District Education Committee Toba Tek Singh. He also served as Chairman, Union Council and functioned as Leader of Opposition in District Assembly Toba Tek Singh. An agriculturist, who has been elected as Member Provincial Assembly of the Punjab in General Elections 2018.  He served as President, District Football Association during 2008.