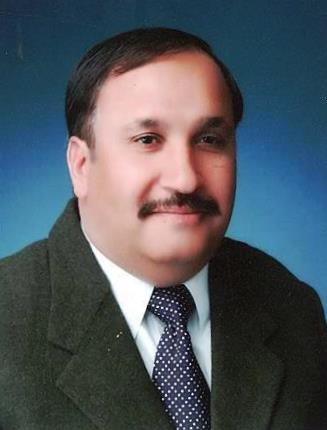 Ch Zafar Iqbal Nagra son of Ch Ahmad Hassan Nagra was born on July 11, 1968 at Faisalabad. He graduated in 2002 from University of the Punjab, Lahore. A businessman, who served as Member, Provincial Assembly of the Punjab during 2008-13, 2013-18; functioned as Parliamentary Secretary for Housing & Urban Development during 2008-13; and as Chairman, Standing Committee on Labour & Human Resource during 2013-18. He has returned to the Punjab Assembly for the third consecutive term in General Elections 2018. He has visited Japan, Thailand and Malaysia.