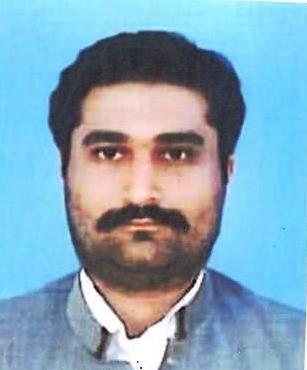 Mr Taimoor Ali Lali son of Mr Amjad Ali Lali was born on August 6, 1989 at Lalian Chiniot. He obtained the degree of LL.B. in 2016 from Bahauddin Zakariya University, Multan. An agriculturist, who has been elected as Member, Provincial Assembly of the Punjab in General Elections 2018 and is functioning as Parliamentary Secretary for Auqaf & Religious Affairs. He belongs to a renowned political family. His uncle, Mr Imtiaz Ahmed Lali served as Member, Provincial Assembly of the Punjab during 1997-99, 2002-07 and 2013-18; his another uncle, Mr Masood Ahmed Lali was Member of Punjab Assembly during 2008-13; and his another uncle, Mr Ghulam Muhammad Lali was Member of National Assembly during 2013-18 and is a sitting MNA.