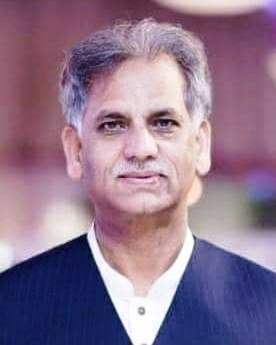 Mr Muzaffar Ali Sheikh son of Sheikh Zahoor Hussain was born on November 21, 1959 at Hafizabad. He obtained the degree of MBBS in 1985 from Nishtar Medical College, Multan and did Postgraduation in Family Medicine from UK (MRCGP) in 2012. A medical practitioner, who remained Member Punjab Assembly during 2002-07 and functioned as Chairman, Standing Committee on Health. He has returned to Provincial Assembly of the Punjab for the second term in General Elections 2018. He has participated in various International Conferences held in Malaysia, Canada, Australia, USA, Austria, Turkey, China, Lebanon, UAE and Spain. He conducted first hepatitis study in Pakistan in 1993.