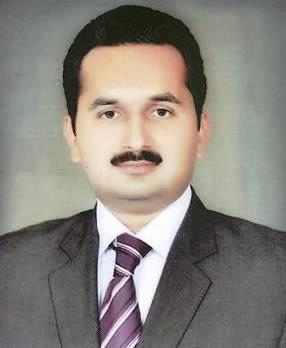 Chaudhry Adil Buksh Chattha son of Chaudhry Shaukat Hayat Chattha was born on January 23, 1981 in Lahore. After obtaining his initial education from Aitchison College Lahore, he completed LL.B.(Hons) in 2005 from University of London and did LL.M. in 2007 from Brunel University, London. A practicing lawyer, who is an enrolled Member of the Lahore High Court Bar Association and has been elected as Member Provincial Assembly of the Punjab in General Elections 2018. He has visited UK and Saudi Arabia. His father remained Member Punjab Assembly for two terms during 1985-1988, 1997-99; and served as Member District Council Gujranwala during 1983-84.