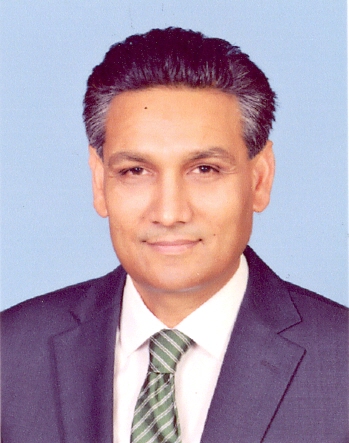 Rana Liaqat Ali son of Haji Muhammad Saddiq was born on January 1, 1959 at Sialkot and is a Matriculate. A businessman, who remained Member, Punjab Overseas Commission during 2013-18; as Member Punjab Assembly during 2013-18; and has been re-elected as Member, Provincial Assembly of the Punjab for the second consecutive term in General Elections 2018. He has extensively travelled abroad.