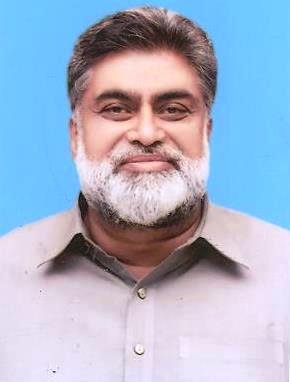 Mr Saleem Sarwar Jaura son of Ch Muhammad Sarwar Jaura was born on June 1, 1962 at Gujrat. He passed Matric in 1978 from Divisional Public School Model Town, Lahore. A businessman, who has been elected as Member, Provincial Assembly of the Punjab in General Elections 2018 and is functioning as Parliamentary Secretary for Revenue. He also served as Parliamentary Secretary for Social Welfare during 2018-2020. He has travelled to USA and Saudi Arabia. His father remained Member of Punjab Assembly during 1972-77.