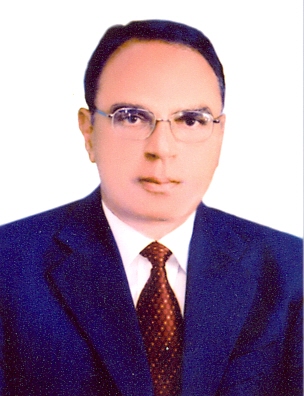 Mr Abdullah Yousaf Warraich son of Ch Mohammad Yousaf Warraich was born on December 18, 1943 at Sargodha. He got his early education from Cadet College, Hassan Abdal and then graduated in 1964 from Government College, Lahore. He obtained the degree of LL.B. in 1966 from Punjab University Law College, Lahore. An advocate, who was elected as Secretary, District Bar Association, Sargodha in 1971. He served as Chairman, Market Committee, Jalalpur Jattan during 1980-82; as Member District Council Gujrat during 1981-83. He also functioned as Additional Advocate General, Punjab during 1995-96; as Public Prosecutor Anti-Terrorism Courts in Punjab during 2000-02; and as President, District Bar Association, Sargodha during 1994-95. He has been serving as Secretary, Punjab Chamber of Agriculture Lahore since 2005. He was Member of Provincial Assembly of the Punjab during 2002-07 (functioned as Parliamentary Secretary for Law); and 2008-13. He has returned to the Punjab Assembly for the third term in General Elections 2018. His brother-in-law, Ch Riaz Ahmed Warriach served as Member of Punjab Assembly during 1977. His another brother-in-law, Ch Liaquat Hayat Badrana, was a Member of National Assembly during 1993-96. His nephew, Ch Fayyaz Ahmed Warraich remained Member Punjab Assembly during 2008-13.