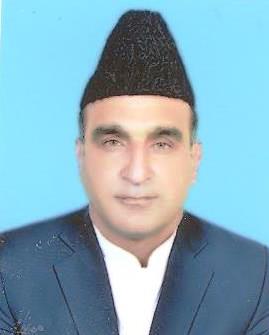 Mr Shujahaat Nawaz son of Mr Muhammad Nawaz was born on February 25, 1973 at Gujrat and passed Intermediate in 2007. An agriculturist, who remained Nazim, Union Council Ajnala during 2005-09. He has been elected as Member, Provincial Assembly of the Punjab in General Elections 2018 and is functioning as Chairman, Standing Committee on Mines & Minerals. His father was Member of Punjab Assembly during 1972-77; and his brother, Ch Saadat Nawaz served as Tehsil Nazim Gujrat during 2003-09.