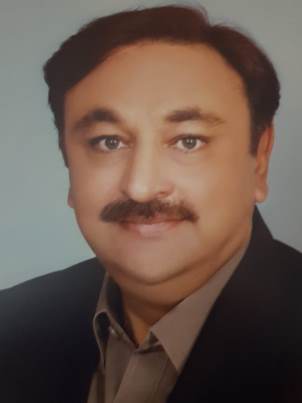 Raja Yawar Kamal Khan son of Raja Azmat Kamal Khan was born on December 20, 1970 at Jhelum. He passed Matric in 1988 from Army Burn Hall College, Abbottabad. He served as Member, District Council during 1995-97. A businessman, who has been elected as Member, Provincial Assembly of the Punjab in General Elections 2018 and is functioning as Parliamentary Secretary for Services & General Administration Department. His father was Chairman, District Council Jhelum during 1983-91.