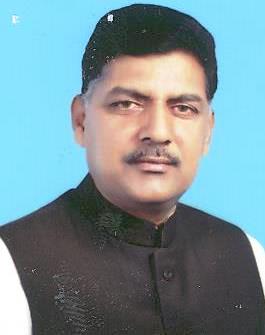 Ch Sajid Mehmood son of Ch Ashiq Hussain was born on January 1, 1958 in Rawalpindi and is a Matriculate. He served as Chairman, Union Council during 1998-99; and as Nazim, Union Council during 2006-11. He has been elected as Member, Provincial Assembly of the Punjab in General Elections 2018.