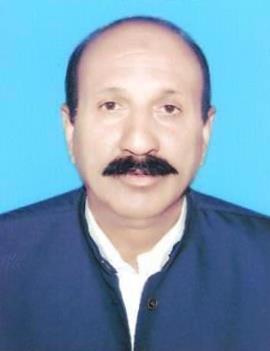 Raja Sagheer Ahmed son of Mr Ghulam Fareed was born on January 1, 1956. A businessman, who served as a General Councillor Matore during 2001-10 for two consecutive terms. He has been elected as Member, Provincial Assembly of the Punjab in General Elections 2018 and is functioning as Parliamentary Secretary for Prisons. He has visited UK and UAE. His father, remained Member District Council Rawalpindi in 1962 and then in 1984. His brother, Haji Muneer Ahmad also served as Member, District Council in 1993.