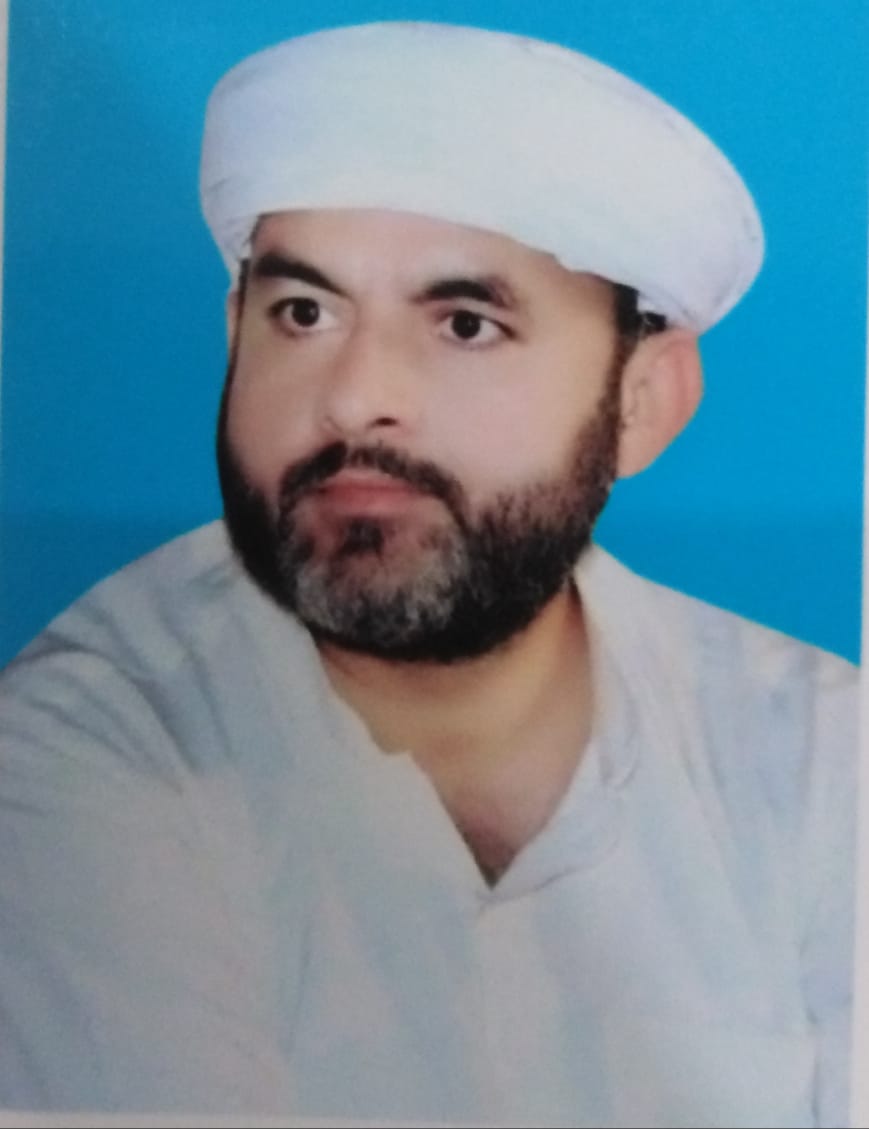 Independent (Opposition)
(See other MPAs of this party)

Syed Muhammad Rafi uddin Bukhari son of Syed Nasr uddin Shah Bukhari was born on March 16, 1977 at Mehr Abad Sharif, Lodhran. He obtained the degree of LL.B. in 2004 from Bahauddin Zakariya University, Multan. An agriculturist, who served as Member, Provincial Assembly of the Punjab for two consecutive terms during 2002-07, 2008-13; and also functioned as Chairman, Standing Committee on Industries, Commerce & Investment; served as Member, Syndicate of Bahauddin Zakariya University Multan during 2003-07. His father remained Member, District Council Multan and Chairman, Markaz Council Lodhran during 1979-1987. His uncle, Syed Akbar Ali Shah served as Member, Provincial Assembly of the Punjab during 1993-96. Syed Muhammad Rafi uddin Bukhari has returned to the Punjab Assembly in bye-elections held on July 17, 2022 against the seat vacated by Mr Nazir Ahmad Khan, who was de-notified on 23 May, 2022 by the Election Commission of Pakistan in terms of Article 63A(1)(b)(i) of the Constitution of Islamic Republic of Pakistan, 1973. He made an oath as a Member Punjab Assembly on 21 July 2022. He has travelled to Saudi Arabia, Iraq, Iran, Syria  and UAE