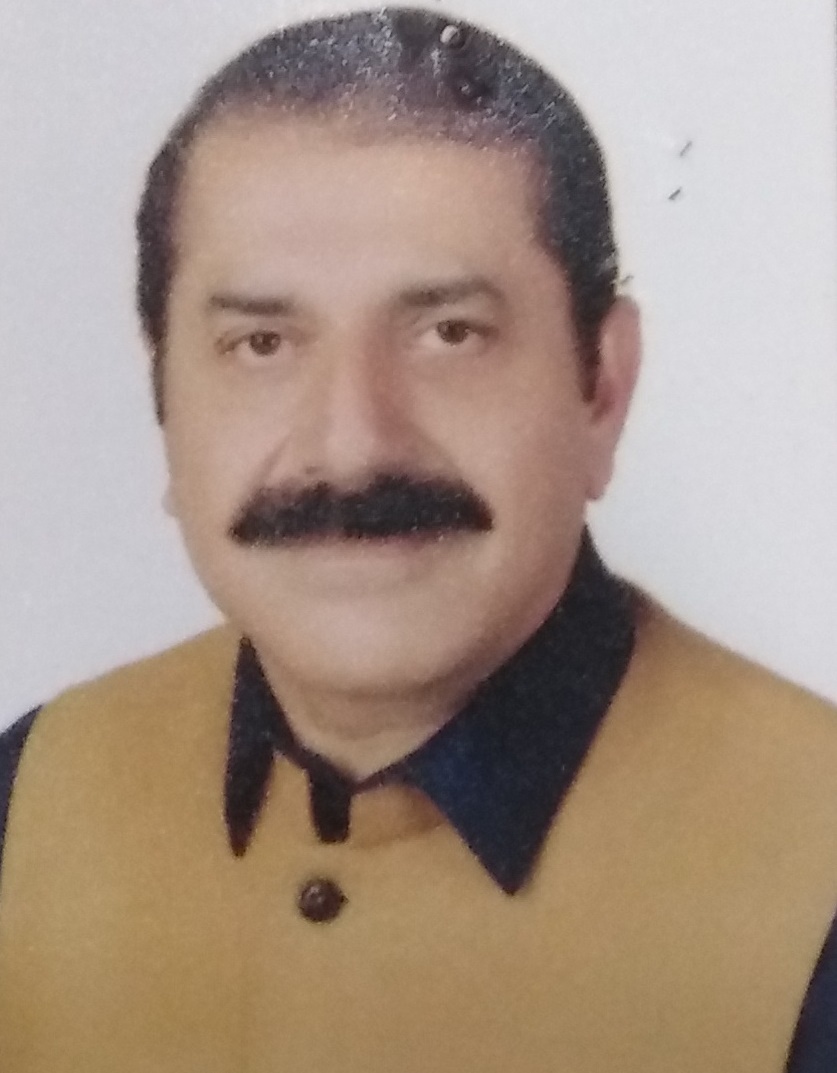 Malik Zaheer Abbas son of Mr Khursheed Ahmad Malik was born on September 24, 1975 in Lahore. He obtained the degree of LL.B. in 1999 from University of the Punjab, Lahore. He served as Member National Assembly during 2002-07. A businessman, who has been elected as Member, Provincial Assembly of the Punjab in bye-elections held on July 17, 2022 against the seat vacated by Mr Muhammad Amin Zulqarnain, who was de-notified on 23 May, 2022 by the Election Commission of Pakistan in terms of Article 63A(1)(b)(i) of the Constitution of Islamic Republic of Pakistan, 1973. He made an oath as a Member Punjab Assembly on 21 July 2022. He has the opportunity to serve as Managing Director, Pakistan Bait-ul-Mal during 2021-2022. His uncle, Malik Karamat Ali Khokhar remained Member Punjab Assembly during 1993-96 and is a sitting MNA.