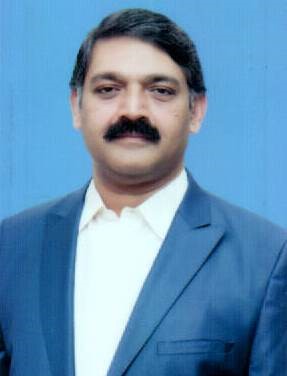 Malik Asad Ali son of Malik Manzoor Husain was born on June 15, 1968 in Lahore and is a Matriculate. A politician, who remained Member Punjab Assembly during 2018-2022 and functioned as a Minister for Wildlife & Fisheries during 2019-2020; and as Minister for Housing, Urban Development & Public Health Engineering during 2021-22. He has been re-elected as Member, Provincial Assembly of the Punjab in bye-elections held on July 17, 2022 against the seat vacated by him on being de-notified on 23 May, 2022 by the Election Commission of Pakistan in terms of Article 63A(1)(b)(i) of the Constitution of Islamic Republic of Pakistan, 1973. He again made an oath as a Member Punjab Assembly on 21 July 2022. His brother, Malik Mudassar Ali served as Nazim, MCL for four years; and his another brother, Malik Mubashar Ali served as Chairman, MCL for four years.