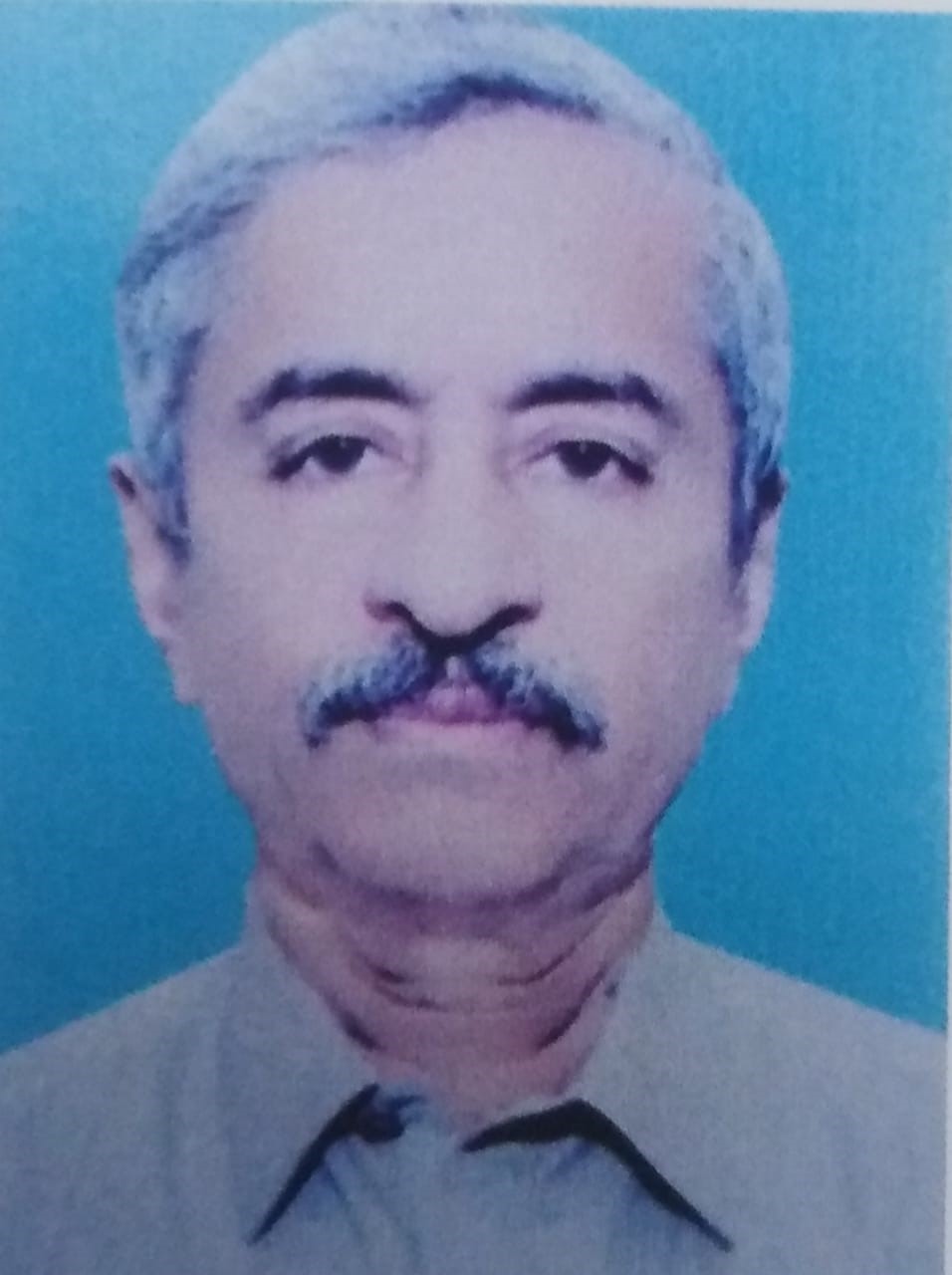 Mehr Muhammad Nawaz son of Mehr Muhammad Fuzail was born on October 11, 1963 at Mauza Satiana, Jhang. He graduated from Government College, Jhang. An agriculturist, who has been elected as Member, Provincial Assembly of the Punjab for the fifth term in bye-elections held on July 17, 2022 against the seat vacated by Mehar Muhammad Aslam Bharwana, who was de-notified on 23 May, 2022 by the Election Commission of Pakistan in terms of Article 63A(1)(b)(i) of the Constitution of Islamic Republic of Pakistan, 1973. He made an oath as a Member Punjab Assembly on 21 July 2022. He remained Member, District Council Jhang in 1987; and also functioned as Chairman, Accountability Board, District Jhang during 1991-92. He served as Member, Provincial Assembly of the Punjab for four consecutive terms during 1988-99 and functioned as Parliamentary Secretary for Consolidation during 1988-90; as Parliamentary Secretary for Physical & Environmental Planning; as Advisor to Chief Minister for two times during 1993-96.  His father, served as Member, Zila Council, Jhang. His uncle, Mehar Ghulam Haider Bharwana remained Member Punjab Legislative Assembly during 1951-55; Member Provincial Assembly of West Pakistan during 1956-58; and as Member National Assembly during 1962-64, 1972-77 and 77. His cousin, Ms Saleem Bibi is a sitting MPA from PP-96.