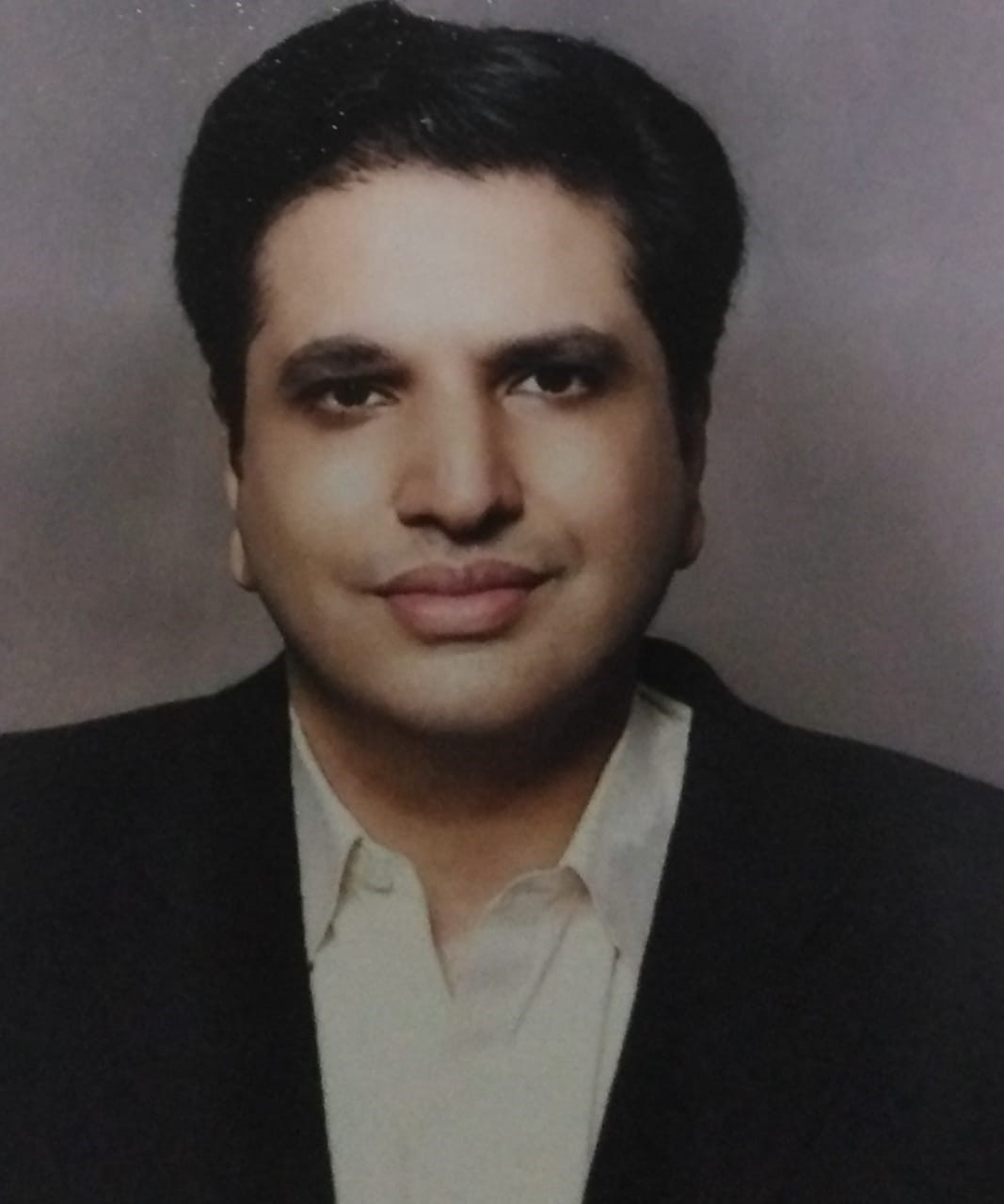 Mr Hassan Malik son of Malik Muhammad Aslam Khan was born on February 10, 1978 at Khushab. He graduated in 1997 from Government College, Lahore; and obtained the degree of LL.B in 2004 from Punjab University, Lahore. A businessman and a landowner, who has been elected as Member, Provincial Assembly of the Punjab in bye-elections held on July 17, 2022 against the seat vacated by Malik Ghulam Rasool Sangha, who was de-notified on 23 May, 2022 by the Election Commission of Pakistan in terms of Article 63A(1)(b)(i) of the Constitution of Islamic Republic of Pakistan, 1973. He made an oath as a Member Punjab Assembly on 21 July 2022. His maternal uncle, Malik Naeem Awan remained Member National Assembly for four consecutive terms during 1985-96 and also functioned as Federal Minister during 1985-88 and 1990-93. His brother, Malik Umar Aslam Awan remained Member National Assembly during 1997-99 and is a sitting MNA