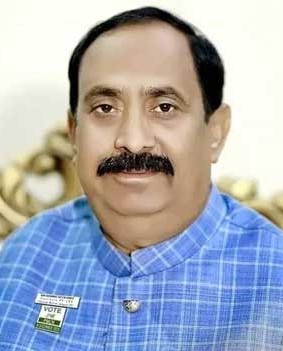 Rana Muhammad Saleem son of Rana Muhammad Hanif was born on April 16, 1961 at Khanewal and is a Matriculate. He served as Nazim, Union Council Mubarakpur Kabirwala for two consecutive terms during 2001-08. A businessman, who has been elected as Member, Provincial Assembly of the Punjab in bye-election held on December 16, 2021 against the seat fell vacant due to the death of Mr Nishat Ahmad Khan Daha. He made an oath as a Member Punjab Assembly on 27 December 2021.