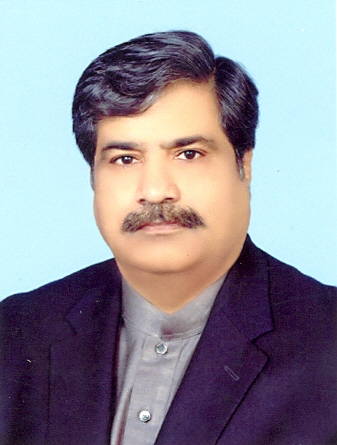 Mr Ali Akhtar son of Chaudhary Muhammad Bashir was born on June 6, 1959 at Faisalabad. He graduated from University of the Punjab, Lahore. A businessman, who served as Town Nazim during 2006-10 and has been elected as Member, Provincial Assembly of the Punjab in General Elections 2018 and is functioning as Chairman, Committee on Privileges. He has travelled to UK, USA and Canada. His brother, Ch Zaheer Ud Din remained Member Provincial Assembly of the Punjab during 1988-90, 1993-96, 2002-07, 2008-13; and functioned as Minister for Communication & Works during 2003-07 and as Leader of the Opposition and as Chairman, Public Accounts Committee-I during 2008-11 and is a sitting MPA from PP-100 and functioning as Minister for Public Prosecution.